Apply Now
Back To Leadership 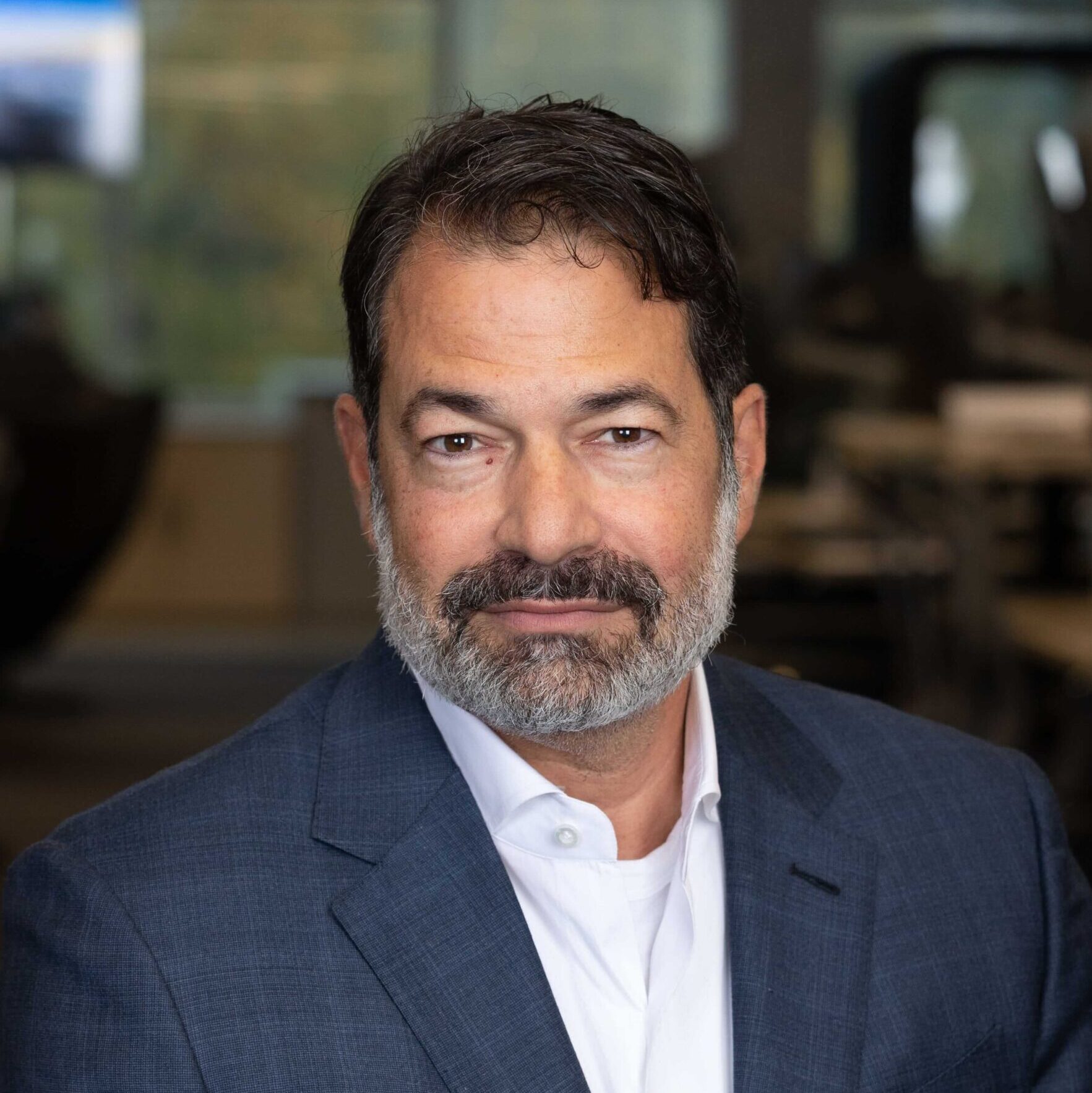 Randy Saluck serves as Libertas’ Chief Executive Officer and General Counsel. Since joining Libertas in 2017, Randy has worked tirelessly to maintain the firm’s place as a market leader. He is inspired by the shared vision of his team to elevate the standard of excellence in finance and create innovative solutions that help businesses access the capital they need to thrive.

Prior to joining Libertas, Randy held a number of leadership positions both in financial and legal roles. After serving as a portfolio manager at Meisenbach Capital from 2002 to 2005, Randy opened his own equity and credit investment firm Mortar Rock Capital in May 2005. In 2016, he became a founding member and CFO of Wellinks, a medical device company, which was later acquired by Convexity Scientific.